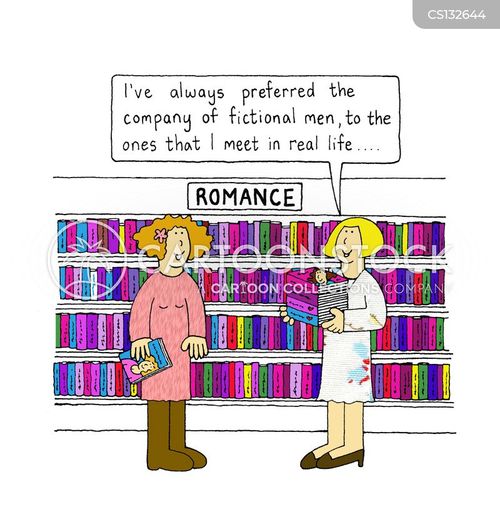 You know those novels by wonderful writers like Catherine Alliott, Victoria Connelly and Katie Fforde? Those ones with the heroines who find themselves ultimately with the happily ever after they need, but who struggle through traumas of both dramatic and farcical proportions before they get there? One of the most recent ones I’ve read is Catherine Alliott’s A Crowded Marriage, where the dyed-in-the-cashmere heroine Imogen moves to the country and doesn’t realise for days that the chickens she’s inherited with the ramshackle cottage on her husband’s ex-girlfriend’s estate are going hungry because she has to feed them, and then she nearly sparks a countrywide panic because she misdiagnoses and outbreak of Foot and Mouth disease, all the while panicking that her husband’s former squeeze is conspiring to take her man off her. Eventually, of course, it all works out for the best and she ends up wiser, worldlier and with men coming out of her ears. But before it does, she comes up against dramas from the farcical to the, er, dramatic, and has to cope with them, and her unruly offspring, while wearing the trademark appalling squeeze-you-in undies.

The essence of this rather rambling semi-review is that sometimes, events conspire to create farce in my life that any bona fide romantic heroine would recognise. Yesterday it was the unholy combination of an overflowing sewer on the driveway, a dog, who in the great tradition of German Warmongers only had the one, and thus cost an unholy amount to neuter,  an uncooperative car, a selectively deaf five year old daughter, a nearly two year old who insisted on eating last year’s sand from the pit and one too many glasses of rose to cope with it all. And while I’m not a chick lit writer, I did feel, for a moment, as though I was living in one; at least in the unpleasantly dramatic bit before the hunky vet/gardener/solicitor comes along and sweeps me off my feet. Sadly, while the man from the drain company was very nice and dealt with the overflowing drain with great humour and dexterity, that part didn’t happen, but I suppose my husband might have had something to say about that if it had ;). And, to The Husband’s credit, he made sure the rose kept flowing after a very trying day :).