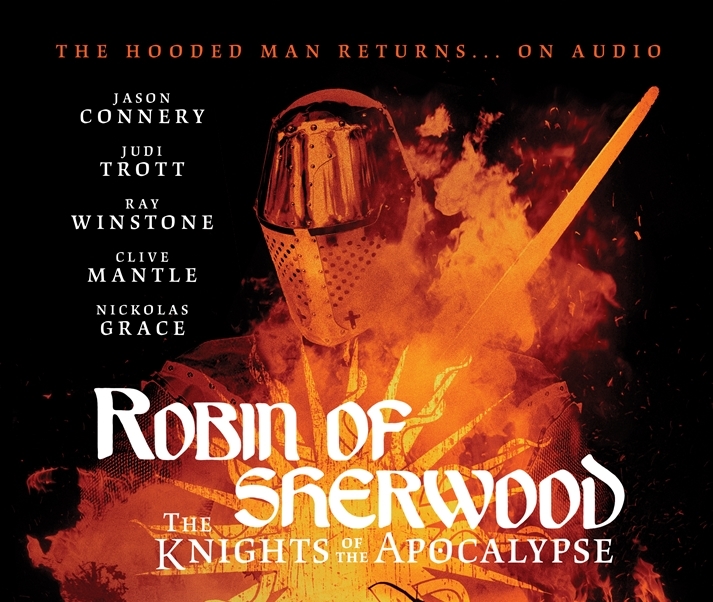 As a lifelong RoS fan, this is SO exciting!!

IF YOU HAVE COME HERE PLEASE REDIRECT YOUR BROWSER TO WWW.SCIFIBULLETIN.COM

The 1980s television classic Robin of Sherwood is making a comeback – on audio.

The original cast – including Ray Winstone, Jason Connery, Clive Mantle, Judi Trott Phil Rose and Nikolas Grace – will reunite for a one-off audio adventure, The Knights of the Apocalypse. It will be released in early 2016.

The Knights of the Apocalypse was penned after the end of the television series by the creator of Robin of Sherwood, Richard Carpenter, but never filmed. In tribute to Carpenter, who died in 2012, all profits will go to his favourite charities. Robin of Sherwood fans can help bring the story to life, and receive exclusive rewards, by donating towards production costs through crowdfunding platform Indiegogo during September 2015.

The feature-length story is adapted by John Dorney and will be produced by Bafflegab Productions, producers of audio series The Scarifyers, Hammer Films audio anthology Hammer Chillers, and The Brenda and…