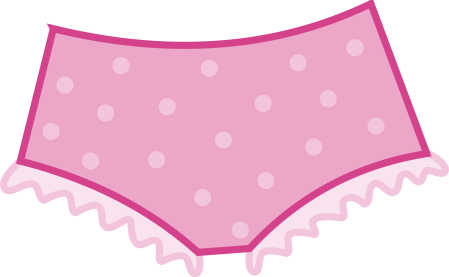 Are you a plotter or a pantser? This was the question that I, quite understandably, replied ‘WTF?’ to, back in 2006 when I participated in NaNoWriMo (National Novel Writing Month) for the first time. For the uninitiated, that basically means do you write a novel outline first, and then adapt it as you actually write the book (plotting) or do you just write and see where the characters take you?  For that novel (well, half completed novel, although I did get to the requisite 50,000 words in a month), it was definitely a case of writing by the seat of my pants. Whatever occurred to me, plot wise, I went with, and it all eventually made sense. Not publishable or marketable sense, mind, but enough sense to hang together as a passable story.

Fast forward to January 2014 and I can quite happily say that Far From the Tree was a pants job, too. Written entirely out of sequence, I knew the end, and I knew the beginning, but the bits in between were a mystery until they occurred. Scrivener, of course, was amazing for this as it simply allowed me to write scenes as they came to me, and then shuffle them around later.

This time around, though, it’s a bit different. Perhaps it’s because I’m writing in the same universe (this is book 2 in the Little Somerby Series), but I’ve had to take a bit more of a structured approach. Well, from hereon in, anyway. I did write the first 50,000 freely, but, knowing that the end result will probably be around the 120k mark like the first book, there came a point when an outline had to come into play. This doesn’t mean that I have to stick to it, of course, and I’m quite accustomed to the people in my head leading me down garden paths and alleyways that I wasn’t expecting, but it does mean that I can, at least, keep in mind the key action points of the story and join the dots of the narrative up a little more easily.

The other reason I’ve needed a more structured approach this time around is that I have to keep in mind the ‘canon’ and the chronology of the first book. I have to keep characters’ ages consistent, and keep the facts and figures true to the setup in Far From the Tree. An outline has helped hugely with this. It’s only about four pages in length, but it’s enough to keep me on track. The theory is, it’ll help me to join the dots of the bits (70,000 words) I’ve written already and fill in the areas that still need to be written. Since I’ve never written to an outline before, I’m feeling a bit nervous and overwhelmed at the prospect, but I hope it’ll help! And as book 1 is currently with my agent, it gives me the chance to crack on and get a bit more written. Hopefully the outline will be a safety harness rather than a straitjacket, and if it does get too restrictive, I guess I can just get my pants back on again…

3 thoughts on “Plotting versus pantsing…a new approach for Book 2.”