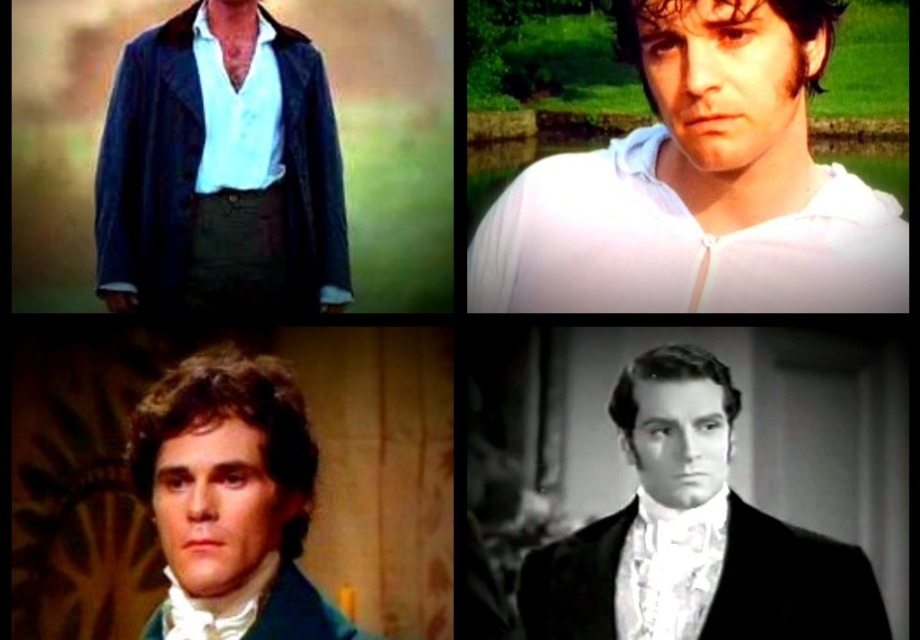 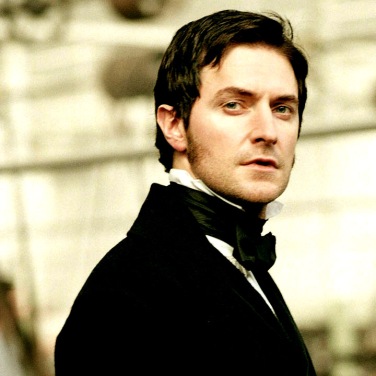 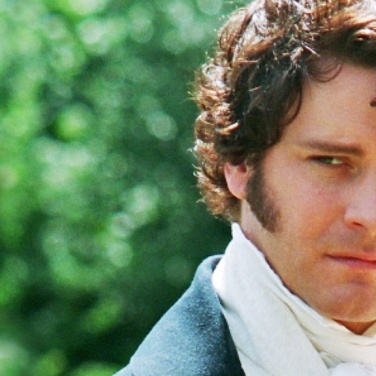 I had an interesting conversation with a friend this week about men. More specifically, fictional men, and what we really want in a made up male character. Now, those of you who are regular readers of this blog will know that I have a bit of a fascination for romantic heroes, but this conversation got me thinking about just how that character has evolved over the past few years.

Any reader of romantic fiction will know that the archetypal romantic hero has to be Mr Darcy. Although Jane Austen never explicitly physically describes him, and, arguably, the BBC has a lot to answer for in casting Colin Firth in the role in the 1990s, the idea of a strong, tall, physically capable alpha male with his own money and a passionate heart seems to endure.

However, some might say that this trend does wane and wax from time to time! The mid 1990s onwards saw a trend in commercial fiction  for a more approachable kind of hero. I’m primarily thinking of characters in either ‘chick lit’ novels, or those written by a certain kind of male writer, notably Nick Hornby or Tony Parsons. The hapless Will in About a Boy would seem to be a case in point, and, incidentally, any role that Hugh Grant made his fortune for back in the last decade and a half.

Something does seem to be changing, of late, though. Perhaps it’s the Fifty Shades effect, but, according to my friend, her sister and at least one other friend I’ve been discussing this with lately, there seems to have been a swing towards the more old fashioned kind of romantic hero in more recent publications. It was suggested that this is primarily happening in either books that are written by US authors, or those that are set in the United States.

Now don’t get me wrong, I am in no way suggesting that Christian Grey is the kind of hero readers are looking for. There are some attractions, to be sure, but there are also many, many issues with his presentation as a character. However, I think the idea of a strong willed male, who expresses physical as well as emotional desires, and doesn’t spend too much time contemplating his own navel certainly has its appeal.

Which begs the question, is this a trend that readers are likely to see in more and more books published here in the UK? Is the British market demanding more alpha males in their reading material? And if so, how do my characters measure up? Are we tired of bumbling, disorganised but endearing bookshop owners, and looking for men who don’t wear their hearts on their sleeves, who work more physically, and who are as independent and strong willed as we have willed our heroines to be over the years?

I’m under no illusions where the leading man in Far From the Tree comes from. I’ve spent my life reading romantic novels, and I’d be daft not to admit the influence of writers such as Austen, Bronte, Gaskell, Jilly Cooper, Jackie Collins, Penny Vincenzi, Joanna Trollope…the list goes on. Matthew Carter is, perhaps, both following in a long line of alpha males, but also, perhaps, something a little different. I hope that my readers, when the book hits the market, will agree!

Would love to know your thoughts on this one – are we seeing a new breed of fictional male? If anyone has any examples, please feel free to share :).

4 thoughts on “The rise of the ‘Alpha Wave’; is Mr Darcy coming back?”

Leave a Reply to Vicky B Cancel reply